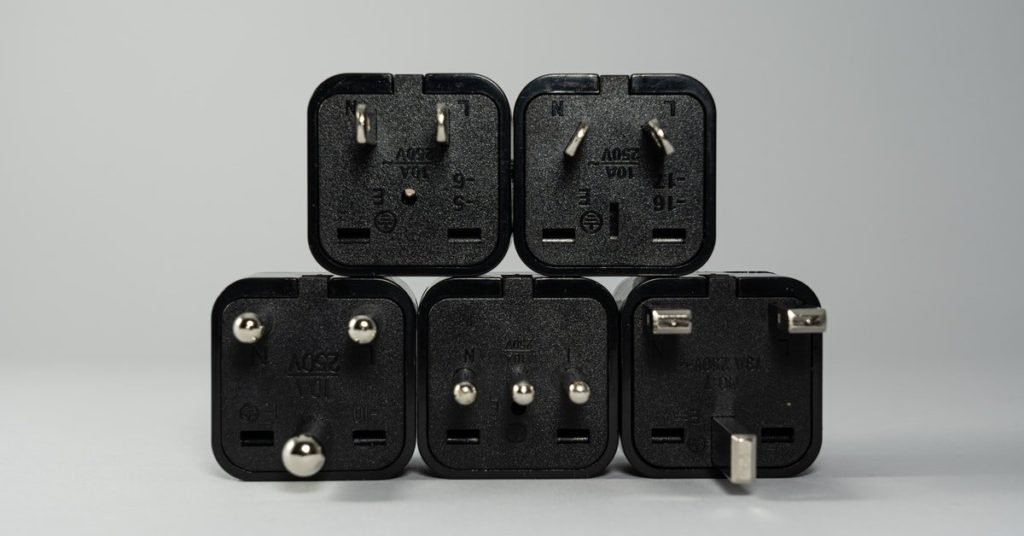 Home » Blog » What to Do in an Electrical Fire

We often act very differently in extreme situations to how we perhaps thought we might. At no time is this truer than during a fire; uncontrolled flames seem to stir something instinctual and fearful inside us. Unfortunately, this very human reaction can very negatively affect our actions. There are in fact many varieties of fire, all of which must be treated differently, in case you make them worse. In this article, we’re going to explore what to do in an electrical fire.

Electrically-ignited fires are some of the most common, particularly in the workplace. Most offices don’t store overtly flammable materials or work with obvious potential sources of fire; this often creates a false sense of security. However, there is a long list of electrical fire hazards to consider in the office (along with many other varieties of fire hazard). Dated and/or untested appliances, overloaded plug sockets and faulty wiring can quite easily cause devastating fires.

However, there are some clear actions you can take in an electrical fire to keep yourself and your coworkers safe. Let’s explore them.

To properly understand the actions you should take during an electrical fire, however, we should explore how one might start. Electrical appliances draw electrical energy from the mains. When we don’t handle that energy properly, it can become dangerous. For example, when we fill an extension lead with too many appliances, it can overheat from the sheer amount of electrical energy drawn to it.

The fire triangle is a concept detailing the three components of any fire: fuel, heat and oxygen. To collapse a fire, we must break the fire triangle, by taking away just one of these three elements. With this knowledge of how fires start, let’s start exploring specifically what to do in an electrical fire.

Step 1 – see if you can break the fire triangle. Let’s take our earlier example of an overloaded extension lead. Could we take away the heat element by cooling it down? Well, most cooling methods would involve water. Obviously, electricity and water don’t mix, hence why grabbing any old fire extinguisher could make the situation far worse, as it might be water or foam-based.

So, what’s causing the heat? As we discussed earlier, the electricity surging to the extension lead is giving off heat energy. So, by unplugging the lead, we take away both the fuel and the source of heat.

Of course, it’s important to consider that the electricity may not be the only thing fuelling the flames anymore. Fire consumes anything flammable in its path. Could the carpets, stacks of office paper or wooden desks now possibly have become fuel? If the fire has found a new source of fuel, unplugging the lead may be fruitless.

So, if you can’t reach the plugs, or turning them off doesn’t help, what next?

Removing oxygen with fire equipment is the next angle of attack. A fire blanket could be a good idea, provided the fire is small enough, in order to starve the flames of oxygen. However, in the case of an electrical fire, you should use a CO2 fire extinguisher. The physical structure of a CO2 molecule means that it has no free electrons. Consequently, it can’t conduct electricity.

Of course, fires can develop quickly; a potentially devastating blaze can form in 30 seconds. If you can’t fight the electrical fire safely and/or successfully, as with any other fire, you must evacuate the building.

There are some clear do’s and don’ts of fire evacuation for office employees. In short, follow fire exit signs calmly, use evacuation chairs to help people with disabilities and meet at a pre-designated fire assembly point. This procedure should be regularly practiced in advance with fire drills.

So, knowing what to do in an electrical fire may not be as easy it first sounds. Taking incorrect steps could endanger lives and worsen the problem. To make matters worse, this is only one of many possible types of fire that can rage in the office. To learn more, you and your team should undertake some form of fire safety training.